A warm THANK YOU to everyone who supported the Moomins on the Riviera Oscar consideration campaign. This time, we didn’t get nominated, but it has been a pleasure to bring our film to Los Angeles, show our film to the American audiences and to be a part of the entire short-listing process.

We also loved so many of the animation films of 2015, and laughed, cried and held on to our seats with Inside Out, Shaun of the Sheep, Anomalisa, When Marni Was There, and Boy and the World. Congrats to the nominees!

In LA? Moomins on the Riviera will be showing next week at the Scandinavian Film Festival in LA, at 12:30pm on January 23rd.

Tickets for the Moomins on the Riviera screenings at the Laemmle’s Royal Theatre in Los Angeles are now on sale! You can catch the film from December 4th-10th. Clicke here for tickets.

The Moomins are in the US! 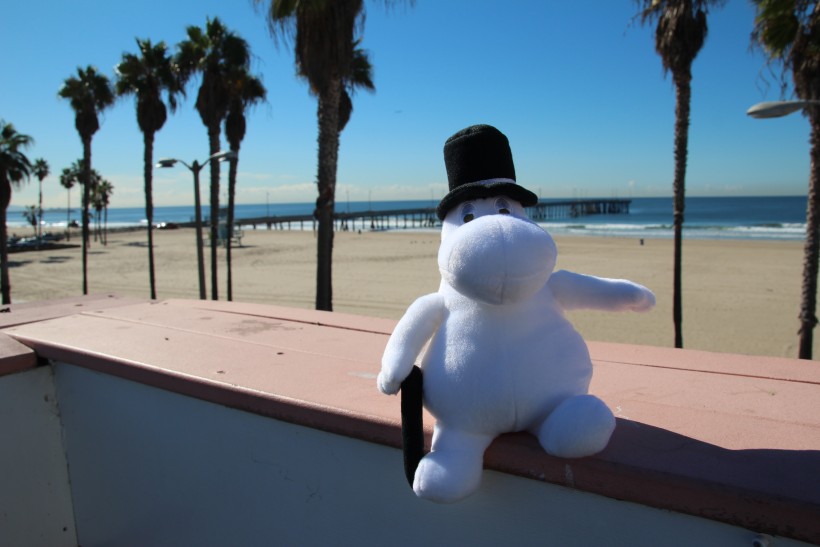 Moomins on the Riviera will be at the Laemmle’s Royal theatre on December 4th.

Moomins on the Riviera is now playing in UK cinemas!

The film has received wonderful reviews in the UK press: “Flawlessly faithful” according to The Guardian, “Moomins show that they are still magical” by the Daily Mail, “This gentle animated adventure is the perfect antidote to noisy modern kids’ cartoons” writes Time Out, and “A treat for the whole family” in Empire. Stay tuned for added reviews in the Press section.

Grab your friends and go check out how the Moomins and Little My adjust to the glamorous Riviera! 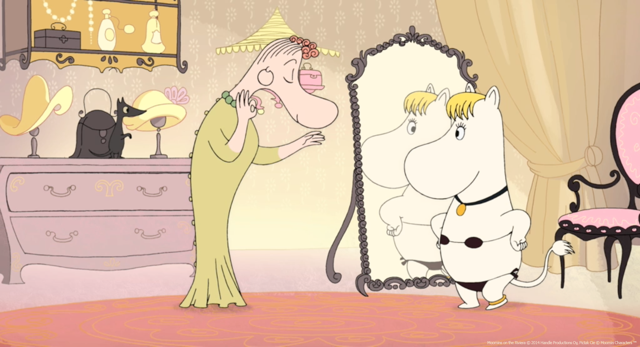 Moomins on the Riviera will hit the UK theaters on May 22nd. Here is the new trailer by our UK distributor, Vertigo!

Our sales agent Indie Sales won the Distributor of the Year -award for their outsanding achievements at Cartoon Movie -festival in Lyon, France.

A tremendous congrats to our entire Indie Sales team, led by the wonderful Nicolas Escbach.

Read more about the tributes and Cartoon Movie here.

Congratulations to our wonderful director Xavier Picard, and our fantastic international sales team, Indie Sales – led by the charming Nicolas Escbach – for their nominations as “European Director of the Year” and “European Distributor of the Year” for the prestigious Cartoon Movie festival!

Click here to read more about the nominations and Cartoon Movie.

Cartoon Movie will be held from March 4-5th in Lyon, France.

Moomins on the Riviera, the first animated feature film based on Tove Jansson’s original comic strips, has been chosen to compete at the New York International Children’s Film Festival in the Feature Film category. The Oscar-qualifying NYICFF is the most significant film festival for children and teens in the US. The festival will be held in March 2015 in Manhattan. Click here to find out more info about the festival and the Moomins on the Riviera screening on March 14th.

Today is the French premiere of Moomins on the Riviera! Les Moomins Sur La Riviera is distributed by Gebeka and will be in theatres around the country.

The film is also represented at the Angoulème comic festival.

Jean-Marie Verhasselt at Victory Productions will bring the film to theaters in Belgium, Holland and Luxemburg. It was announced earlier this month that Vertigo will bring the film to the UK theaters in May 2015. Vertigo’s Rupert Preston said: “We are thrilled to be bringing the Moomins to UK audiences – they have a huge fan base here and both adults and children will love the movie.”

In the midst of a massive world-wide centennial celebration commemorating the beloved Finnish author, artist and illustrator Tove Jansson, the world premiere of MOOMINS ON THE RIVIERA in October, 2014 kicked off an impressive theatrical release In Finland: 160.000 viewers have seen the film in Finland so far. In February 2015, Gebeka Films will launch the film in theaters in France, Phantom in Japan and Praesens in Switzerland. The film has been sold to nearly 40 countries.

You can watch the new English trailer at:

The other English trailer can be found at: 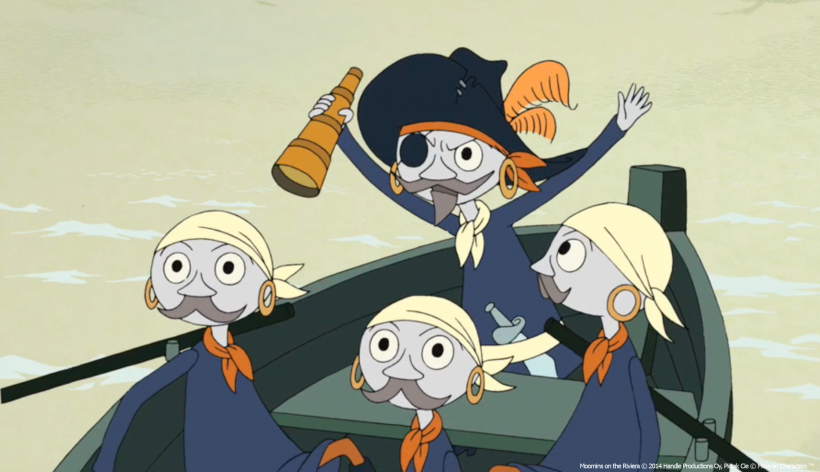